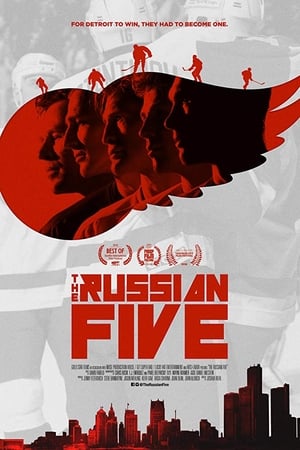 This is the dramatic story of the five Russian hockey stars who helped propel the Detroit Red Wings to two Stanley Cup championships and created one of the most memorable chapters in Motor City sports history. The film gives the behind-the-scenes story of the Red Wings’ strategy in luring the five Russian players, including the under-cover-of-night defections of Fedorov and Vladimir Konstantinov. It also provides new insight into many key moments in Wings’ history, including coach Bowman’s decision to play all the Russian Five at the same time, the bloody rivalry between the Wings and Colorado Avalanche, the 1996-97 Stanley Cup run and the horrific limousine accident that seriously injured Konstantinov and masseur Sergei Mnatsakanov in the celebration aftermath.